Last Friday, Sea Shepherd released a news item in which 100.000 kg of dead blue whiting could be seen in the Gulf of Biscay. According to the oganisation, these fish had been purposely thrown overboard by a pelagic fishery that sails under a Lithuanian flag. The shipping company PFA announced that they did not deliberately discard these fish, but that the net broke due to an unexpectedly large amount of fish. In addition, the PFA have stated that the amount of fish have been registered and that this will count towards the quota. A quota is the amount of fish that can legally be caught in a given year.

Good Fish has examined this fishery, of which the main findings have been listed below. 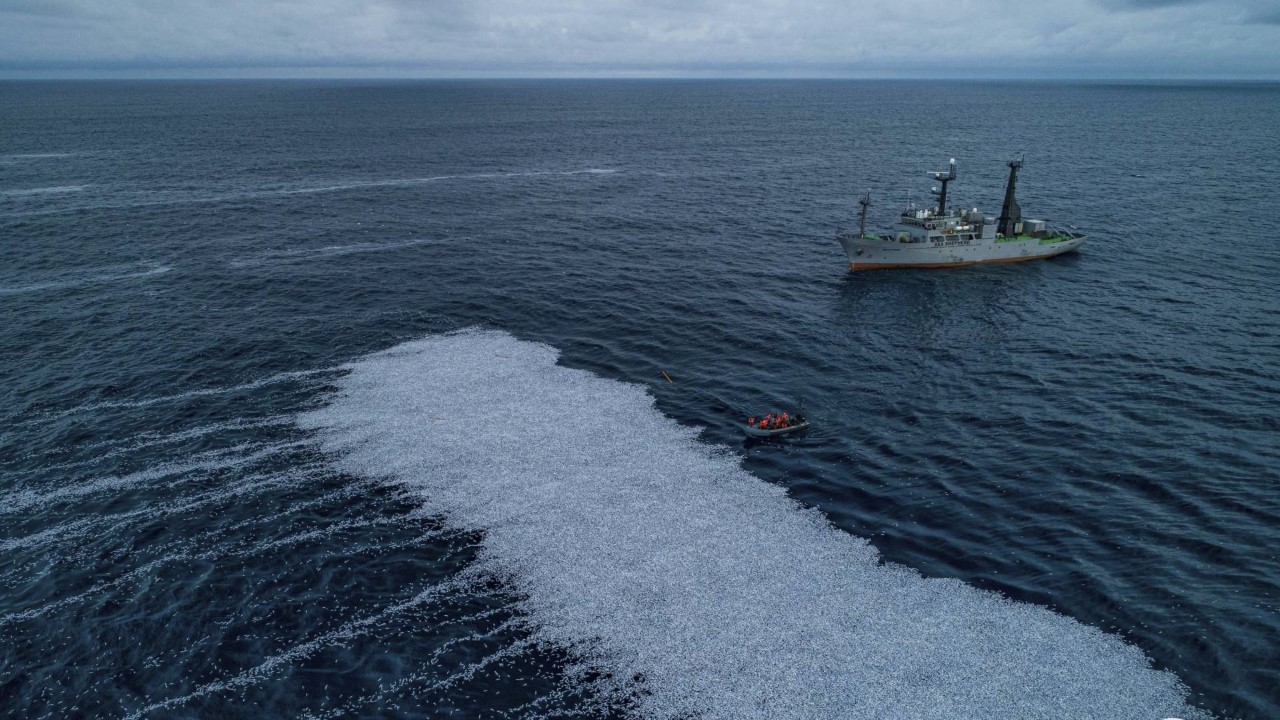 The seasonal fishery for blue whiting runs from February to April. Blue whiting is a pelagic fish species (swims in the water column) and is caught as a target species by pelagic trawling fisheries. A pelagic trawl is a large net that is towed through the water column and that can catch more than 100.000 kg of fish per haul. Stocks of blue whiting are managed by quota, which indicate the legal amount of fish that can be caught and landed per year. These quota are re-evaluated each year in December to set new quotas for the upcoming year. The quota that the Netherlands receives is then divided between Dutch fishermen.

It has proven difficult to find out what the real story is, but we do know that blue whiting is not a species that is often discarded due to its commercial value. The presumption that this fishery discarded these whiting to make room for more valuable species can therefore be rejected, as there are no other species of fish with a higher commercial value in that area. As consumption of blue whiting is relatively low in the Netherlands, most of the whiting caught, is exported.

Blue whiting has received a green sustainability score on the VISwijzer. Scientific sources indicate that the blue whiting stock is currently within biological safe levels, and that there is limited bycatch of protected and threatened species. However, fishing pressure has increased in recent years, highlighting the importance of quota re-evaluation based on current scientific insight.

Please consult the VISwijzer for more information about this species.

Functional cookies are needed to use the website, which is why they are always on. For an optimal online experience, we recommend to enable additional cookies